Twenty-five years after the events of the original movie, Andy Okeke (Kenneth Okonkwo) has abandoned the secret cult that forced him to kill his wife, and is now an ordained pastor. The cult – now known as the Brotherhood of the Six – has expanded into an international organisation with associates of different nationalities, and most of the Nigeria-based members who survived the Otokoto riots of 1996 have fled the country apart from Chief Omego (Kanayo O. Kanayo), now in the running to become the next Imo governor. 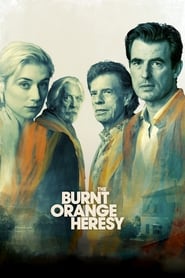 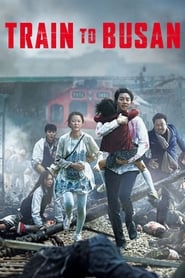 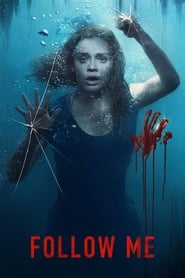 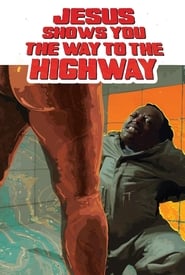 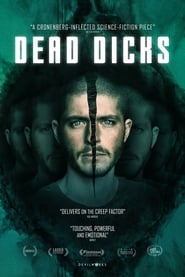 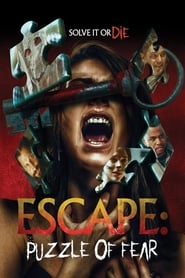 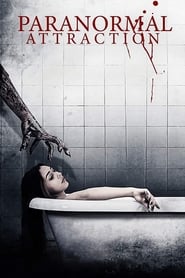 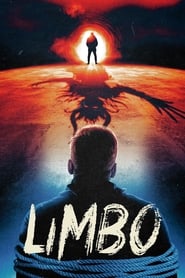