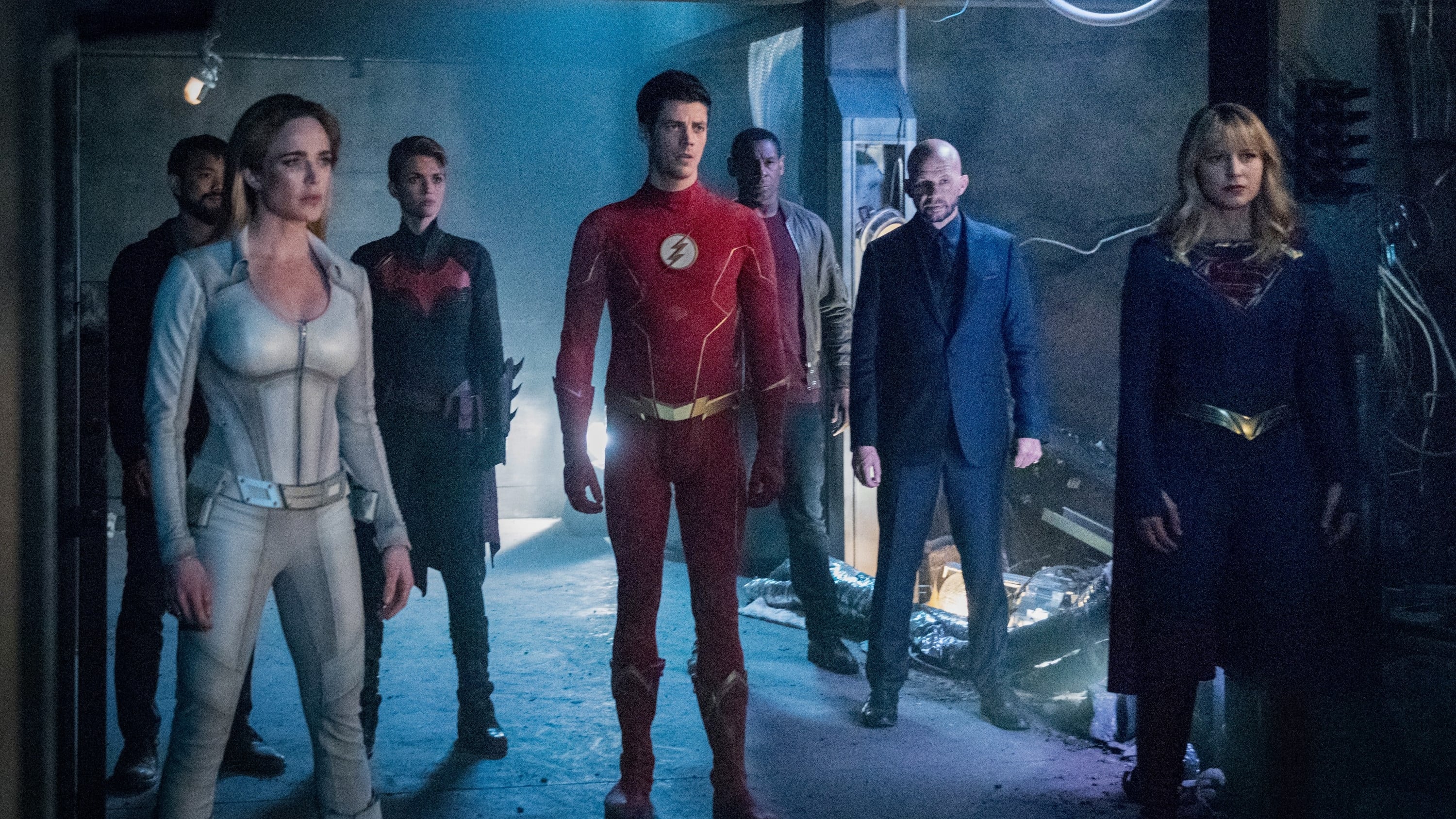 Advertisement
PREV
ALL
NEXT

Stuck in the Vanishing Point, the Paragons search for a way to escape. The futility of the situation is compounded by The Flash’s disappearance. However, hope appears in the form of Oliver, who reveals that he has become something else. Meanwhile, the origin stories for The Monitor and Anti-Monitor are revealed This crossover begins on Supergirl S5E09, Batwoman S1E09, and The Flash S6E09 and concludes on Legends of Tomorrow’s special episode. 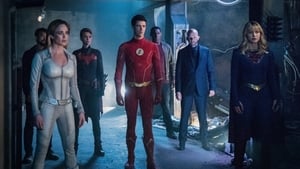 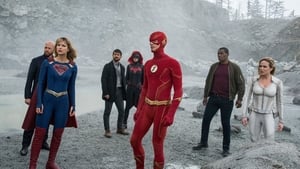 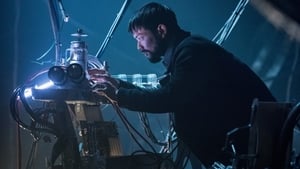 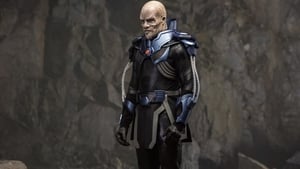 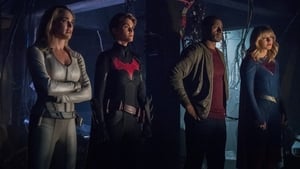 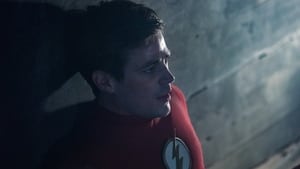 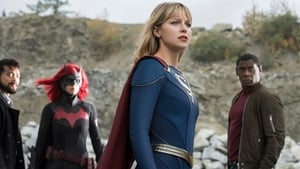 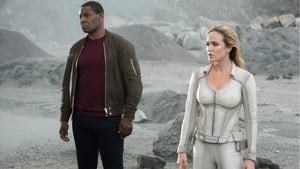